Fendi Private Suites: High Style in the Heart of Rome 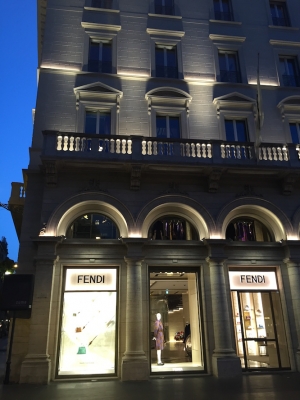 It’s been big year for Fendi in Rome. After financing the restoration of the Trevi Fountain, the fashion powerhouse unveiled the shiny like-new structure on November 3, 2015.

Then, on July 7, Fendi put on a fashion show like never before. To celebrate their 90th Anniversary, the fashion house paid homage to their Roman roots (Fendi began as a family operated atelier on Rome’s Via del Plecisticito in 1926) by using the city’s iconic Trevi Fountain as a stage. 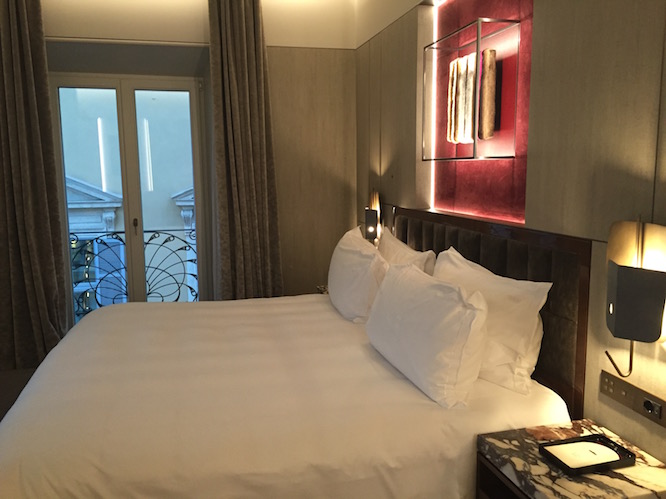 The models strutted on top of a plexiglass covered fountain, appearing to walk on water as they presented designer Karl Lagerfeld’s visions.

And if that wasn’t enough, several months ago Fendi opened an exclusive set of private suites above its landmark building on Via della Fontanella in Rome. Set on the third floor of Palazzo Fendi, above the Fendi Boutique and Palazzo Prive, the property opened its doors in December 2015.

Made up of seven suites, each one is filled with designer touches, including custom made furniture from Fendi Casa. This is the fashion’s house’s first venture in hospitality, and of course everything is first class. Guests can indulge in Fendi Casa linen, Mako cotton satin sheets, Diptyque toiletries and even a pillow menu. 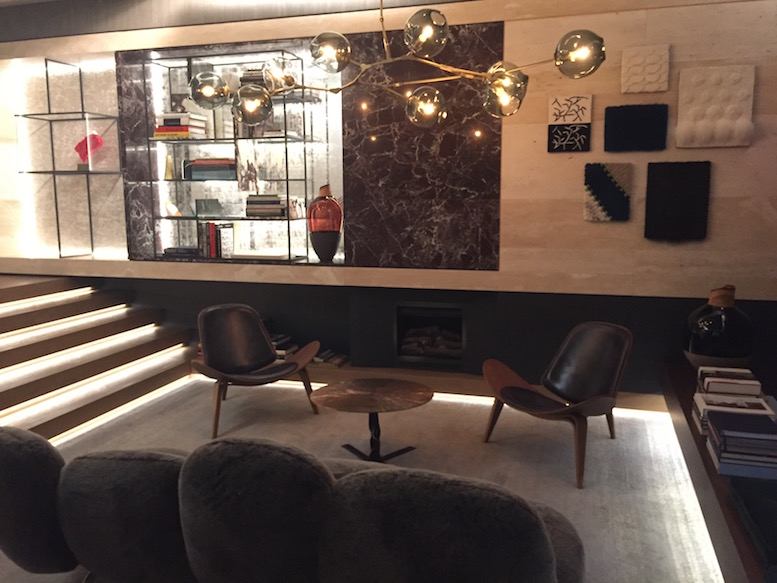 Designed by architect Marco Costanzi, the property is filled with original photographs including Karl Lagerfeld photographs from  "The Glory of Water” series, artisan fur pieces from Fendi’s private collection, and bespoke Fendi touches. The lounge area features armchairs by Fritz Hansen, a sofa by the Campana Brothers, and a suspended glass bulb chandelier by Lindsay Adelman.

Guests are invited to a private tour of the Fendi boutique below, as well as priority access to the newly opened Zuma restaurant on Palazzo Fendi’s rooftop.  For those who want to enjoy the eternal city in high style, contact the Italian Concierge for more details on this exclusive property.