- AS REDACTED FROM NEWSPAPER LA REPPUBLICA ON LINE 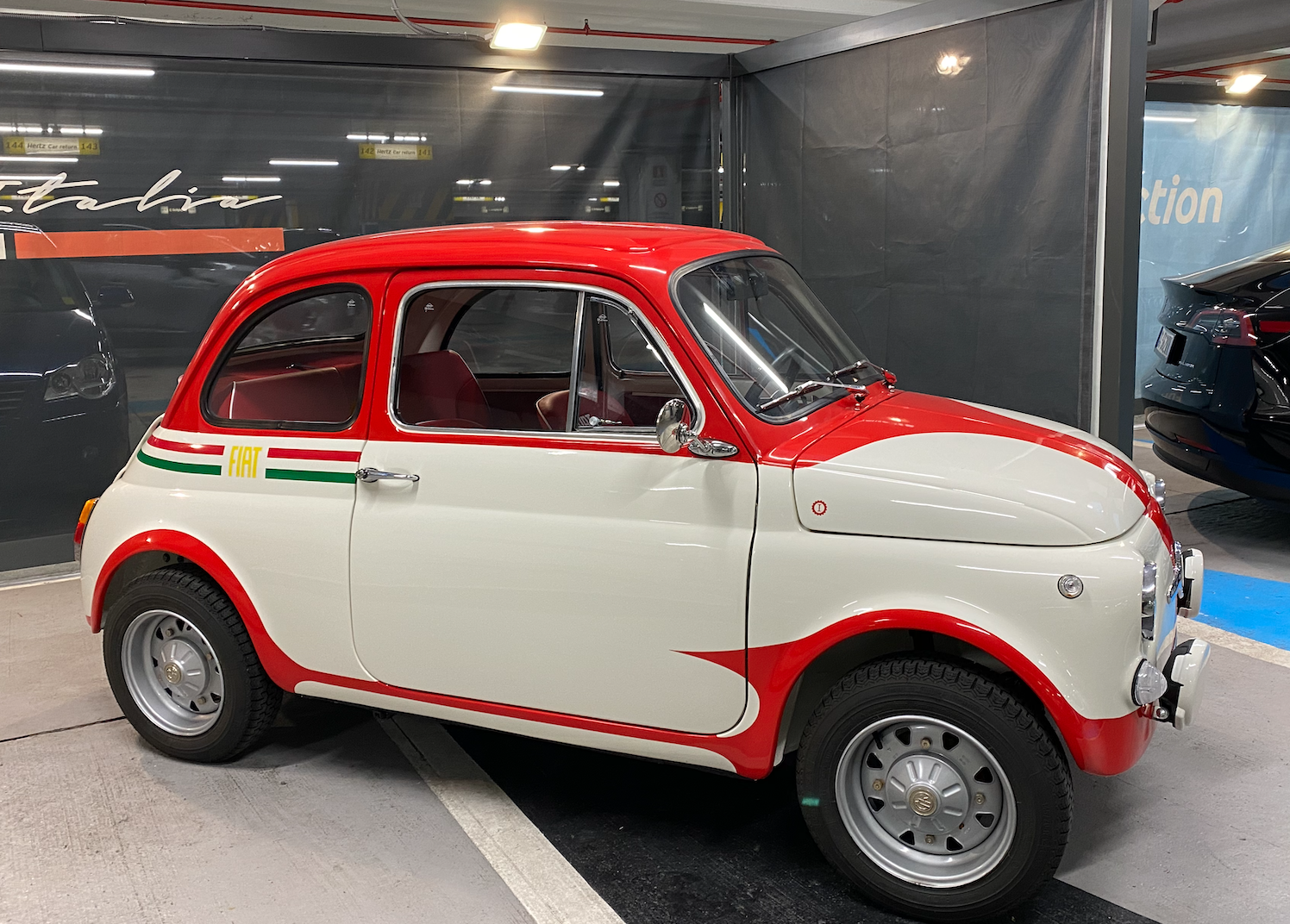 From January 1st, no quarantine, but only self-monitoring for asymptomatic subjects who have received the booster dose, or have completed the primary vaccination course in the previous 4 months, or have recovered from Covid in the previous 4 months, who come into contact with a positive person . However, you will be required to wear the Ffp2 mask for at least ten days. The self-monitoring period ends on the fifth day. Those who have been vaccinated for more than 4 months, if asymptomatic, will have to do a 5-day quarantine in these cases. No changes for those who are not vaccinated: the quarantine remains at 10 days.

January 3,  Half of Italy's regions now  in yellow

Lombardy, Piedmont, Lazio and Sicily are added to the list of regions in the yellow zone, namely Calabria, Friuli Venezia Giulia, Liguria, Marche, Veneto and the autonomous provinces of Bolzano and Trento. The gradual transition of various territories to yellow, an indication that infections are starting to weigh on the numbers of hospitalizations and the employment of intensive care throughout Italy, in some cases is seen as a prelude to orange, given the progressive increase in positives. The latest decrees have effectively canceled the old differences between the white and yellow areas. In both, the mask is mandatory outdoors, but there are no restrictions on movement and all activities remain open. The rules on the green certificate and on the reinforced certificate apply in general.

January 5, THE SUPER GREEN PASS MANDATED FOR WORKERS could land on CDM

On Wednesday 5 the decree that provides for the obligation of the Super Green Pass to all workers (the vaccination obligation already provided for health, law enforcement and teachers) could land in the CDM. But it is still a game in progress also because Lega and M5s (albeit for different reasons), are opposed to new measures on this front and we could arrive at a mediation, starting with the obligation of the green certificate initially strengthened only for public employees who do front office work, then gradually with other categories. However, any provision will come into force no earlier than February.

January 7, BACK TO SCHOOL NEW RULES

Schools are reopening in most of Italy, even if in some territories the date for the restart has been postponed. In kindergarten teachers will have to wear Ffp2 masks, as well as in primary and secondary classes where there are students who do not have a mask because they are exempt for specific reasons. However, the quarantine system and Dad for students could also change, following the proposals of the Regions made to the Government. Given the start of the vaccination campaign for the 5-11 age group, also for elementary schools and the sixth grade - as is already the case for high school - the hypothesis is to predict, in the case of two students positive results in a class, only self-surveillance (5 days) for vaccinated children and 10-day quarantine with Dad (the latter case where applicable) and tests at the end of isolation for the unvaccinated. In kindergartens there would remain a ten-day quarantine for all with a swab with only one positive case. The proposal would have found several points of agreement by the Government and these new measures could be decided shortly.

January 10,  CLOSE TO LOCK DOWN FOR UNVACCINATED

The enhanced green certificate will be mandatory everywhere, except in shops and for essential services. Therefore, the squeeze on non-vaccinated people starts, decided with the latest decree: the Super Green Pass will be mandatory to get on trains, buses, metro and all other means of transport, eat in outdoor places (as well as indoors , as already foreseen), to enter hotels, go to fairs, ski lifts and many other places for socializing and entertainment.

The times for administering the booster become shorter: it will be possible to receive it after 4 months, instead of 5. But these are not mandatory times. The duration of the green certificate obtained with the vaccine is shortened, hence the 'enhanced' version. Those who have received the last dose to immunize (i.e. the end of the first cycle) or the booster for more than 6 months will have their pass expired if they do not do a further dose of vaccine. But the six-month Super GReen Pass will expire on February 1st.

The Commissioner for the emergency, Francesco Figliuolo, in agreement with the Minister of Health, will sign a protocol with pharmacies and authorized retailers to limit the price of the Ffp2 masks until March 31 (as already happens for the surgical masks, which have a price set at 50 cents). The government will monitor the trend of prices, which could be between 50 cents and one euro.

Photo: Have a blast on your next trip and rent a Fiat 500 Special edition.

- The best approach is to wait and see what the warmer weather brings.