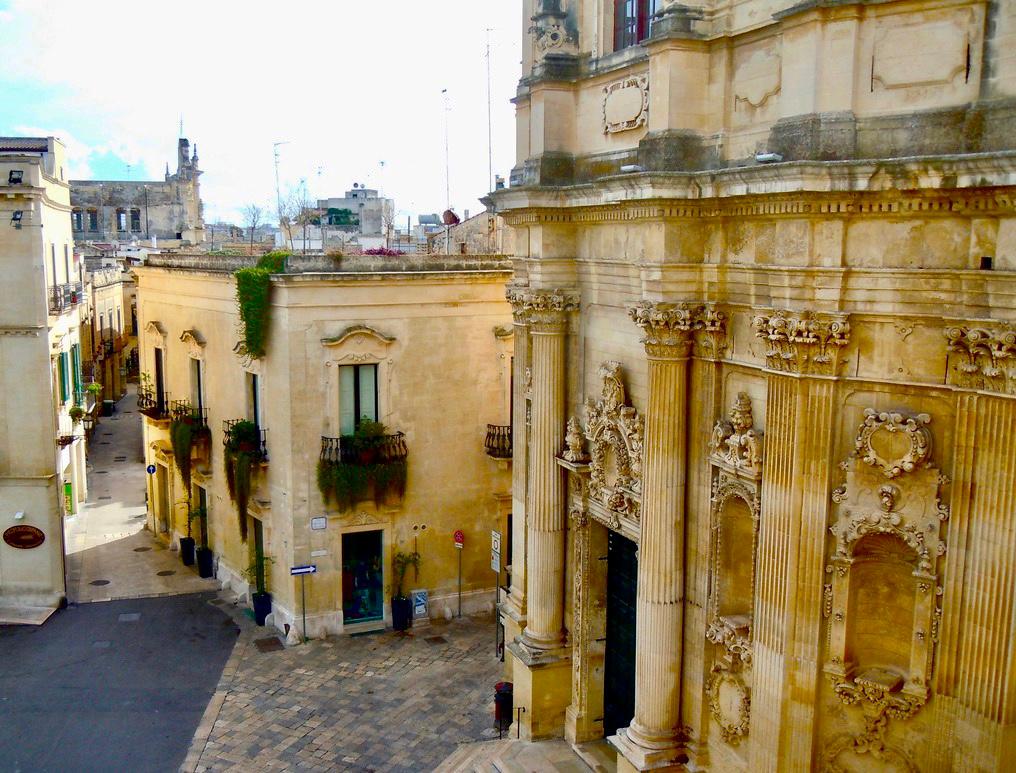 Tuscany Has More UNESCO Heritage Sites than Many Countries!

Italy may have the most UNESCO sites in the world, but the Tuscany alone has more than many countries.

Many of these sites are on travelers' top, must-see lists for Tuscany: Florence, Siena and Pisa. Easily reached by train if you aren't renting a car, these three cities are the backbone of any first-time Italy or Tuscany itinerary.

It is little wonder these three cities are so noted today, as they have been the most crucial centers of commerce in the area since Roman times (in the case of Pisa) or early Medieval times in the case of Siena and Florence.

River trade fueled growth and striking marble construction in Pisa, while a prime location as the last major stopping point on the road between France and Rome poured money into the majestic central buildings of Siena, which continuously tried to steal Florence's status as the region's unofficial capital.

While these three cities have grown and modernized--as much as one can under UNESCO protection--in recent times, the remaining two Tuscan towns on the UNESCO heritage list are protected precisely because they maintain earlier styles of architecture that have been built-over or died out in other areas.

San Gimignano, known for its towers, represents how all Medieval villages once looked as noble families warred against one another from increasingly taller towers, while Pienza, a bit off the traditional tourist path, was built to depict the Renaissance ideal of what a city should be.

While everyone knows about the historic importance of Tuscany's architecture and the beauty of its countryside, the truth is that these two things are actually linked.

The most picturesque parts of the Tuscan countryside are so aesthetically pleasing because they were landscaped that way. In the case of the Val d'Orcia, one of my favorite parts of Italy, the agrarian countryside, villages, and country roads surrounding Siena were planned and designed to create the first example of what is now known as landscaping and civil engineering.

While the Val d’Orcia was reshaped throughout the early Renaissance, the concept of landscaping reached a new level with the 12 villas and two gardens of the Medici Villas and Gardens, built during the 15th to 17th centuries according to then new ideas of the integration of man and his environment.
Tagged in: Italy UNESCO sites tuscany Unesco sites
in Cultural 2082 0