How to visit the Cinque Terre, Liguria 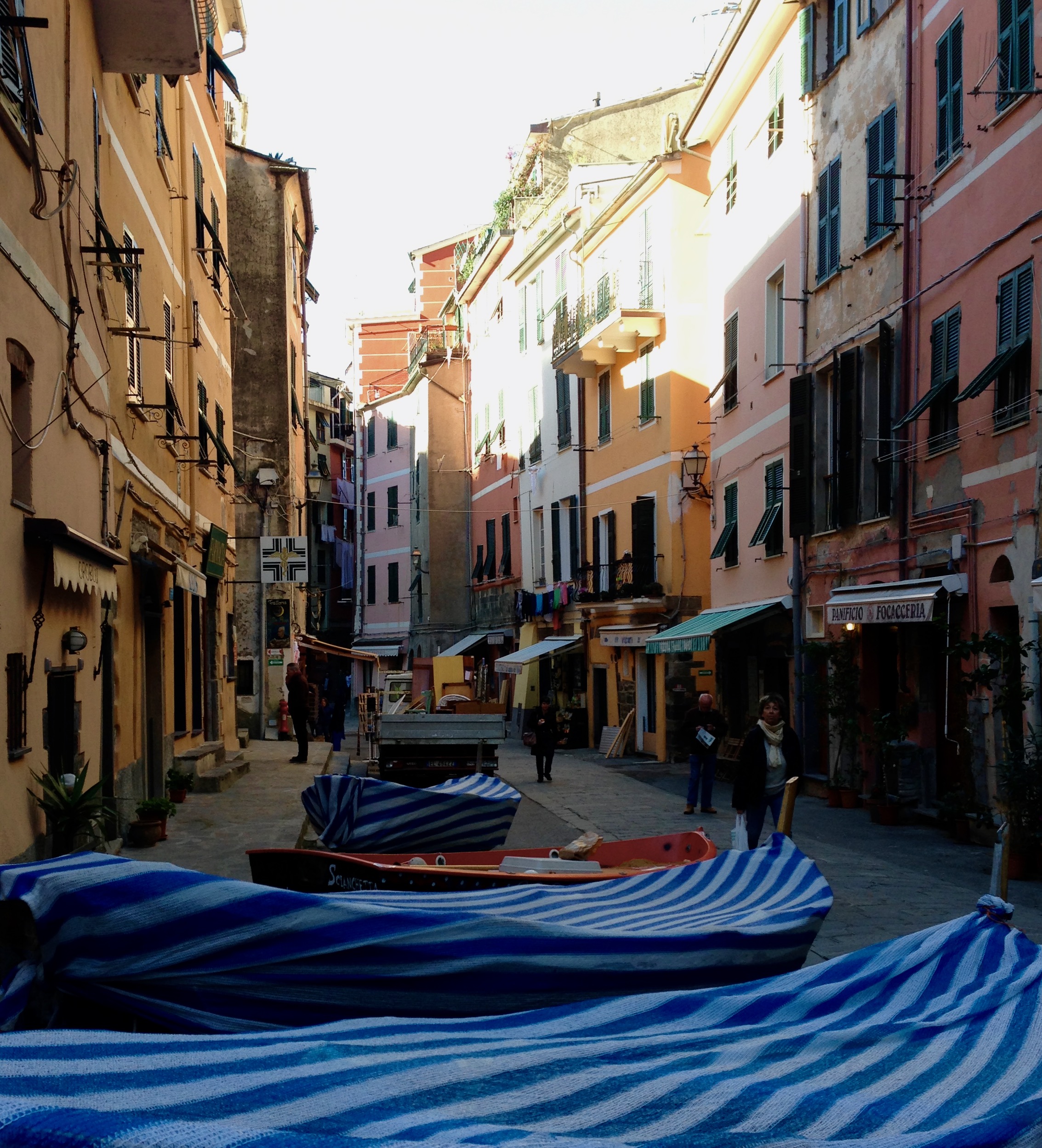 By now,  just about any traveler interested in Italy has heard about the  five villages of the Cinque Terre in the region of Liguria.

Liguria is situated northwest of Tuscany  and  the coastline wraps around the Mediterranean with Genova in the center,  and touches France in the western side.

Why visit the Cinque Terre?

Vino di Meditazione: One of My Favorite Italian Souvenirs

After a meal in Italy, you may be offered the ubiquitous grappa or limoncello as a digestif. And if you eat Italian at in the U.S., you may find a dessert wine like Moscato on the menu. But like most things in Italy, the best treasures are local specialties.

I’m particularly fond of ending my meal with dessert wines called vini di meditazione, literally meditation wine, often called “a sweet wine for pensive moments.” Its the perfect way to contemplate the flavors of your meal, the meandering threads of long Italian post-dinner conversation, and your gorgeous surroundings.

Made for sipping slowly, these wines aren’t just sweet, they burst with aromas both strong and varied, due to their production from grapes that remain on the vine longer than most and a prolonged aging period.

One of the best things about these wines is that though they are typically saved for after the meal they pair with everything. Offer them with cheese instead of an aperitivo or prosecco. Or try them with spicy food, as they hold up excellently against strong spices and piquant flavors.

Since these wines can be extremely difficult to find in the U.S., they are definitely worth bringing home.

Here are some of my favorites:

Read more about my favorite Italian souvenirs in this month’s Little Black Book: