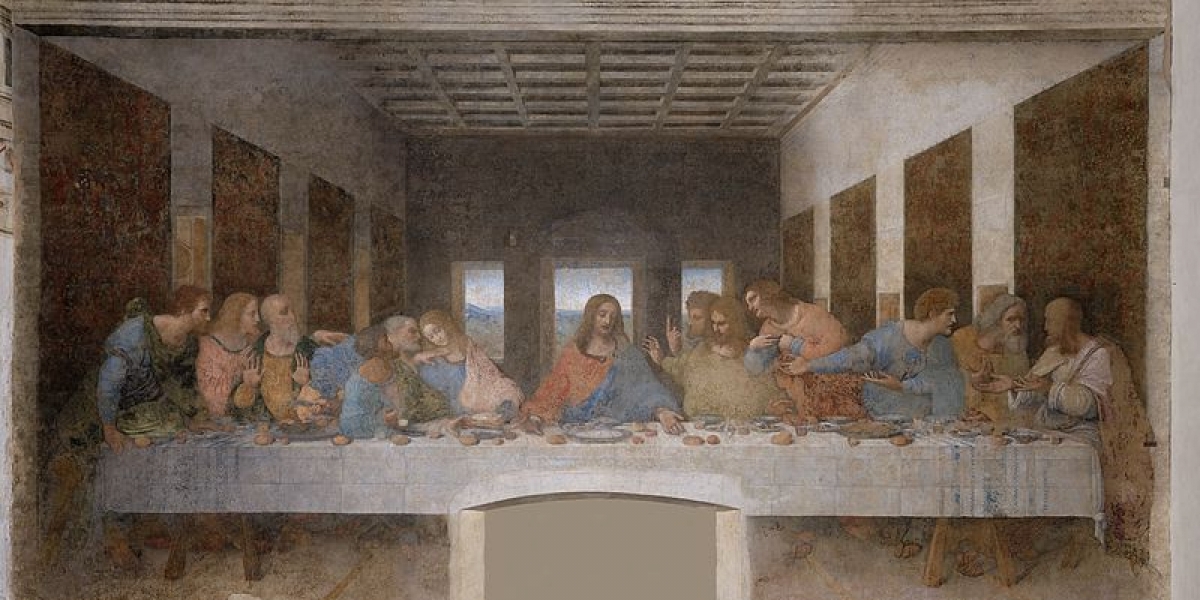 While the region of Lombardy, where Milan is located, actually has some of the most UNESCO heritage sites of all Italian regions, the city of Milan has just one, but it is special enough to draw many visitors to the city who wouldn’t visit otherwise. 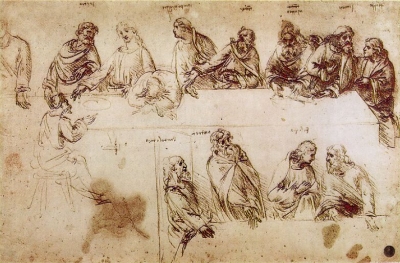 So many people today association Da Vinci with Paris because of the Mona Lisa, but during his life, Da Vinci spent many years working in Milan under the patronage of one of Milan’s most famous dukes, Ludovico Sforza, who commissioned the painting for the wall of the family mausoleum. The period Da Vinci spent working on the painting is shrouded with colorful stories, such as that he decided to use the face of one of the church officials for the villainous Judas after he complained about the delay. Da Vinci’s notebooks from this period show how many versions of each figure he went through before deciding exactly how he would paint them and achieve the shocked, concerned looks his apostles are so noted for.

The State of ”The Last Supper” Today

Though “The Last Supper” is one of not only Da Vinci and Italy’s most famous paintings, but one of the most famous paintings in the entire world, scholars estimate that the painting we see today contains very little of Da Vinci’s original work and is primarily the result of changes or improvements made over the years during restoration work. As “The Last Supper” is painted directly on a monastery wall and was made using experimental painting techniques, it both cannot be moved from Milan and cannot undergo some of the more rigorous modern restoration techniques. Within less than twenty years of completion, it was already flaking, and nearly fifty years after it was finished, Renaissance art writers documented that the painting was nearly ruined already. Centuries later, the church that holds the painting was even bombed in World War II and nearly completely destroyed, but thankfully a protective wall was first built in front of the painting in hopes of keeping it. A landmark 20-year restoration that finished in 1999 has brought many previously lost features back to us through study of a painting completed in 1520 by one of Da Vinci’s colleagues of the original wall.

How to See “The Last Supper”

Due to high demand, it is next to impossible to get tickets to see “The Last Supper” if you don’t plan ahead. Only 20 to 25 people at a time are able to view the painting. It’s worse than standing outside a top Broadway show waiting for cancellations! To book on your own, try to book two months in advance when tickets first open, but the best way is to see the painting on a guided tour, which not only gives you background information on the painting and a taste of the myths surrounding it, but a spot on the day of your choosing without checking constantly for tickets directly. Let me know if you need help planning a visit!