The Wines of Southern Italy 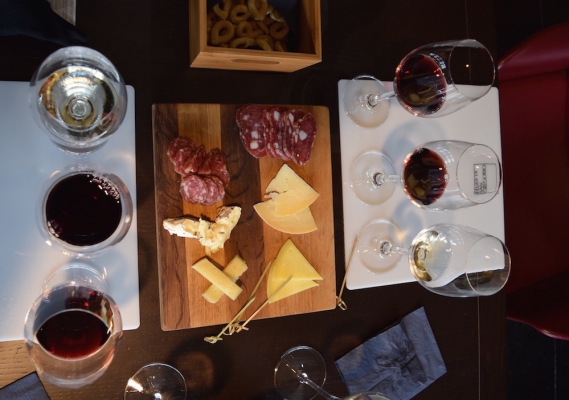 Southern Italy is known for many things: stunning coastlines, blue seas, fresh seafood, handmade pasta, and so on; but world class wine is not often at the top of the list.  However, in reality southern Italy produces some of the best wines in the country.  Campania, the second most southern region in Italy, is home to several excellent wineries which in recent years are being acknowledged by the global wine community. 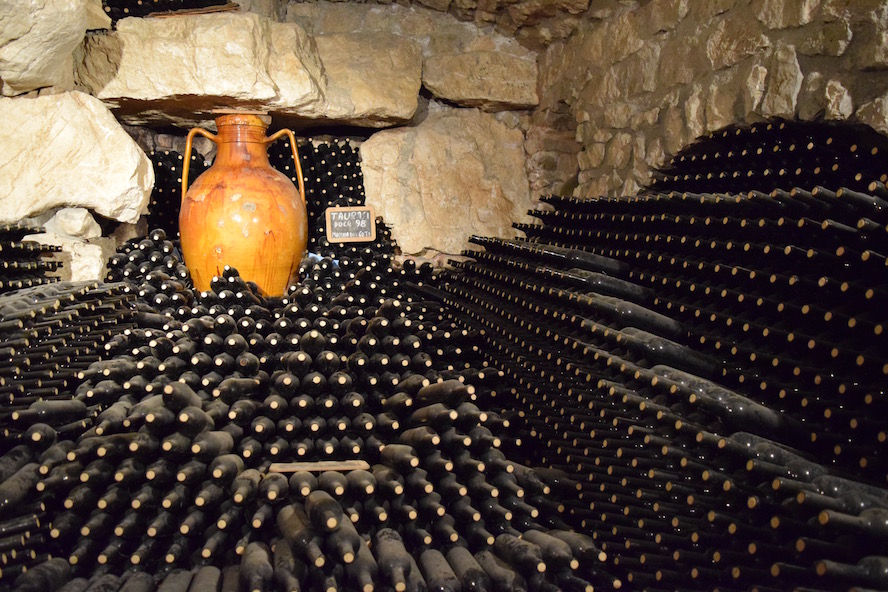 Campania has three of its own DOCG labels, the highest designation for wine production, origin, and quality.  The three DOCG of the region include: Fiano di Avellino (white), Greco di Tufo (white), and Taurasi (red).  Wine making has been going on in Southern Italy since the days of the Roman Empire.  Records show that ancient cities such as Pompeii, Cuma, and several along the Appian Way had their own wine producing facilities.  Today, the tradition of wine making is carried on in southern Italy, using grapes indigenous to the region with modern technology and techniques.

The biggest players in the region of Campania are Mastroberardino, Terredora di Paolo, and Feudi di San Gregorio.  Established in 1878, Mastroberardino is known for its focus on cultivating the area’s native grapes, rather than importing international or “trendy” varietals.  The focus on growing only native grapes was so strong that the wine markers at Mastroberardino analyzed DNA from grape seeds found at Pompeii in order to cultivate the same strands.  The research confirmed that Fiano, Greco di Tufo, and Falanghina were indeed grown in the region during its heyday.

Another major player, Feudi di San Gregorio, entered the scene in 1986.  Their vineyards are based in Irpinia, a land of ancient viticultural tradition, where grape vines grow alongside olives, herbs, flowers, and fruit trees.  Feudi has grown to a level of great importance on a national and international scale, producing 4 million bottles per year.

During our visit to Feudi di San Gregorio, we enjoyed a tour of the vineyards, fermentation rooms, and cellars to understand how the massive scale of production is achieved.  Here you can see the company’s core principles play out: a commitment to tradition and local terroir mixed with modern technology and innovation.  The visit was made even sweeter by a seated tasting of four wines followed by a lunch at the fabulous on site restaurant.

Marennà, which was awarded a Michelin star in 2009, is led by Head Chef Paolo Barrale, a student of the famed culinary genius Heinz Beck.  The restaurant adheres to Irpinian and Campanian gastronomic tradition with an innovative twist, serving plates such as veal with apricot, almond and lavender; rigatoni with sausage, mushrooms and truffle; and linguini with watermelon, shrimp and a sauce of pistachio and battarga (dried fish roe).  During your visit, you can opt to order a la carte, or enjoy a prix fixe menu of five courses with accompanied wine pairings. 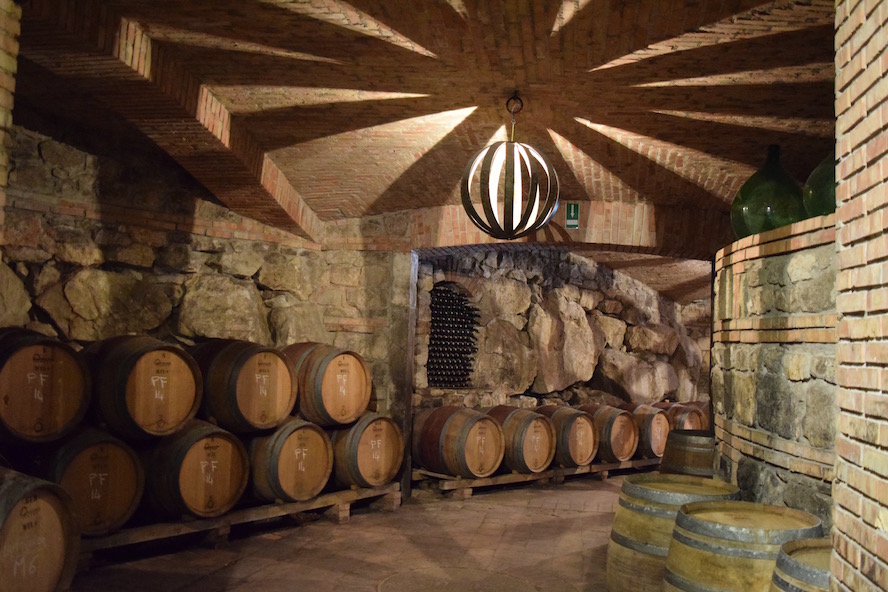 Besides the aforementioned “big three” producers, there are a number of smaller scale (yet still important) wine makers in the area.   Out of the many family run vineyards in the region of Campania, we paid a visit to Antonio Caggiano.  During the visit, you will feel more like a friend or family member than a customer.  The atmosphere is intimate, casual, and friendly, offering guided tours of their spectacular cellar followed by a tasting.  Established in 1990, Antonio Caggiano has recently received several important wine awards.

They have been selected by the prestigious Gambero Rosso guide 2015 for their Fiano di Avellino “Béchar” 2013, as well as awarded the “Oscar del Vino 2015” for the best red wine in Italy for their Taurasi Vinga Macchia dei Goti 2010.

So for you fellow wine lovers out there, make sure to include a stop at one (or more!) of Campania’s wineries during your next visit to Italy. In the meantime, sit back and enjoy a glass while we at the Italian Concierge do the planning for you.