Skiing in the Dolomites 2022 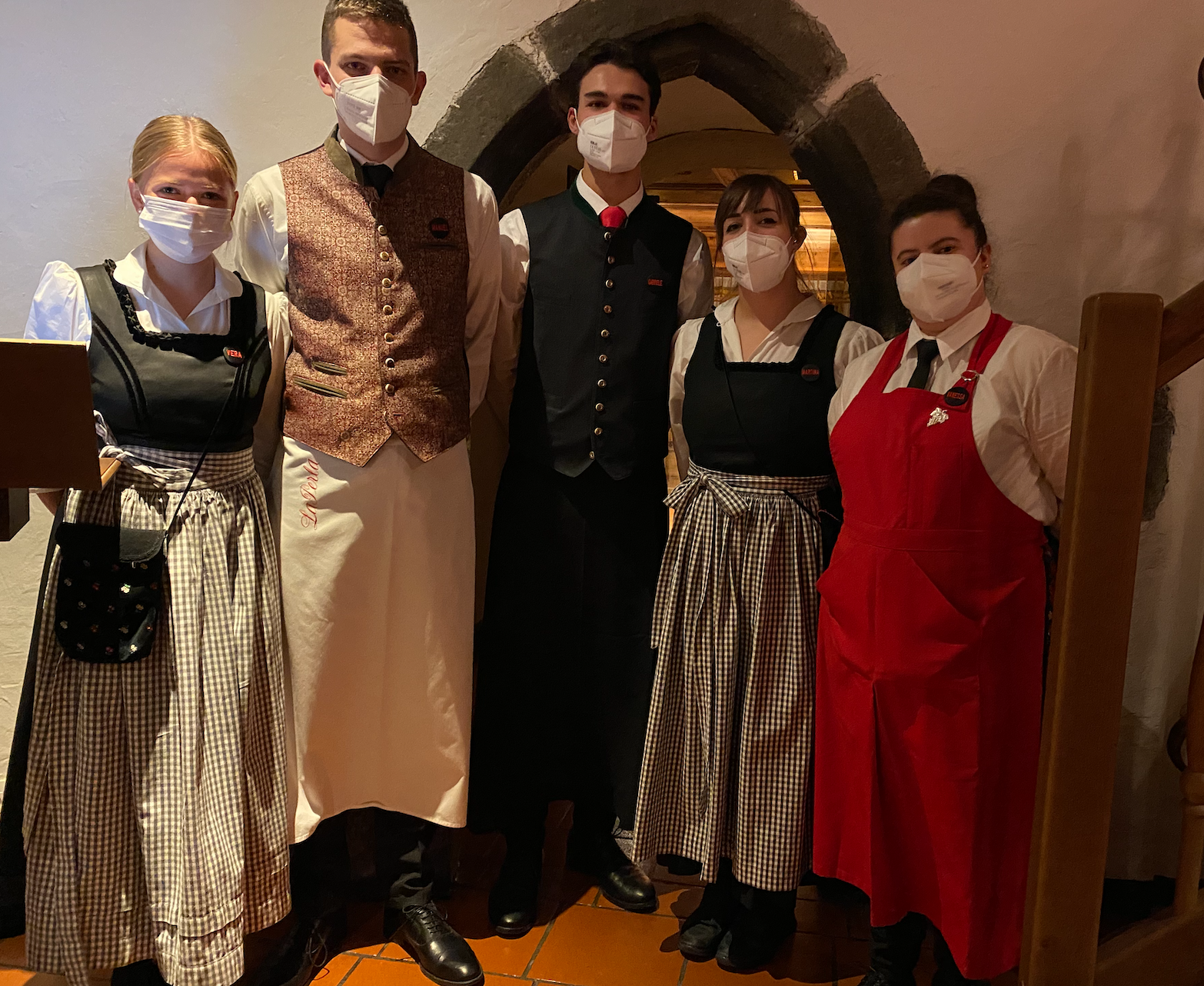 The Magic of the Val Badia

As a skier who skied most of my life in Colorado,  I was  always curious about skiing in Europe . Thinking nothing could be as good as this, the powder and expanses and beauty of The Rockies. These past ten years I have had a few opportunities to learn more about skiing  in Europe  primarily in Italy of course.

In Italy the more famous areas to US skiers are Cortina d' Ampezzo ( Veneto)  which is known as the Queen of the Dolomites, and where the 2026 Olympics are scheduled to open February 6 that year,  Courmeyer( Aosta) , Val Badia- part of Dolomiti super ski circuit( Alto Adige) , and Madonna d' Campiglio( Trentino) . But there are plenty of other smaller areas not as international to Shuss -Boom  all over Italy  as well.

From the first visit to the Dolomites I was mezmorized by the beauty of the massive stone that circled every valley. Peaks of sheer Dolomitic Rock which were unlike anything I had witnesses out west.  Do not misunderstand I have felt a part of Colorado for a long time, however was ready for new vistas and have started to ski in Europe.  The Dolomites  are spectacular with sheer rock cliffs that tower above  you on every run.  And I had to admit, I enjoy experiencing the lift system too as it seems a bit more creative.  My favorite being a HEATED SEAT in Red Pleather with an electric blue lazer strip of lights illuminating  the group  before you sit found in Corvara in teh Edilweiss run.   The "UOVE" from San Cassciano was also enjoyable as they came up with an intimate Egg shape in yellow, with six slashes to hold your skis upright, one less embarassing moment to worry about.

However  in the Dolomites you have to admire the perfection in wood cutting and stacking, I have never seen anything like it. 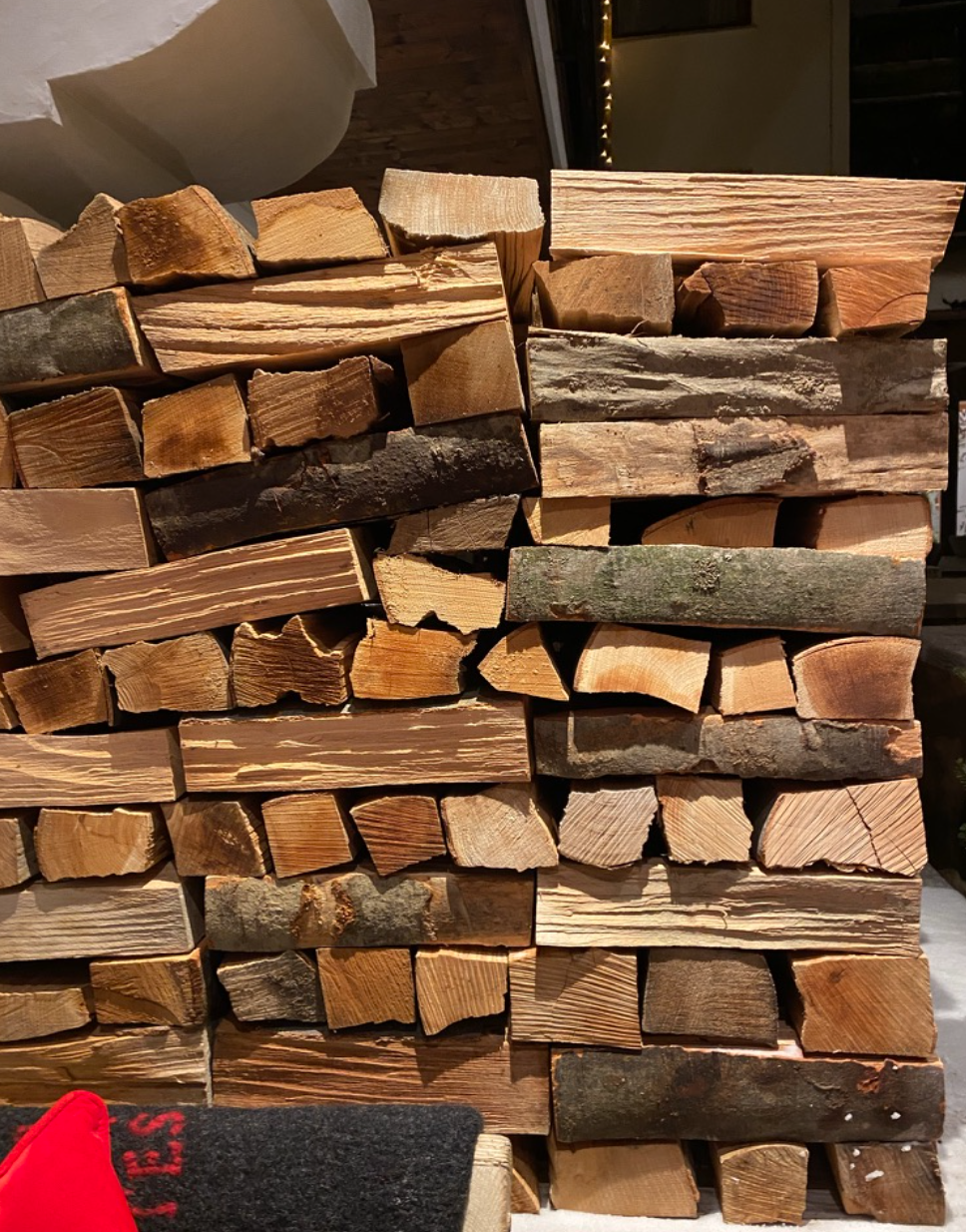