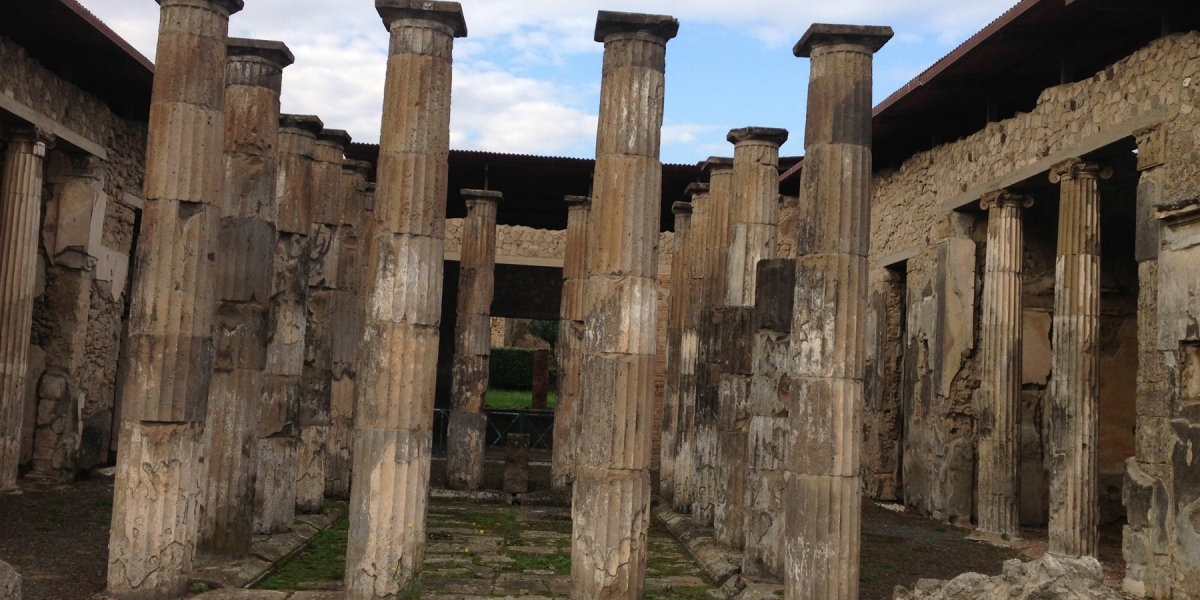 As many know, the city of Pompeii, was devastated in AD 79 by a volcanic eruption of Mount Vesuvius, blanketing the city in 20 feet of volcanic ash. The nearby city of Herculaneum was destroyed in the same eruption and though it may be less well known than Pompeii, the city was preserved in better condition than its illustrious neighbor. Every year, both ancient cities open their doors to hundreds of thousands of tourists, providing a glimpse into life during the first century and before. 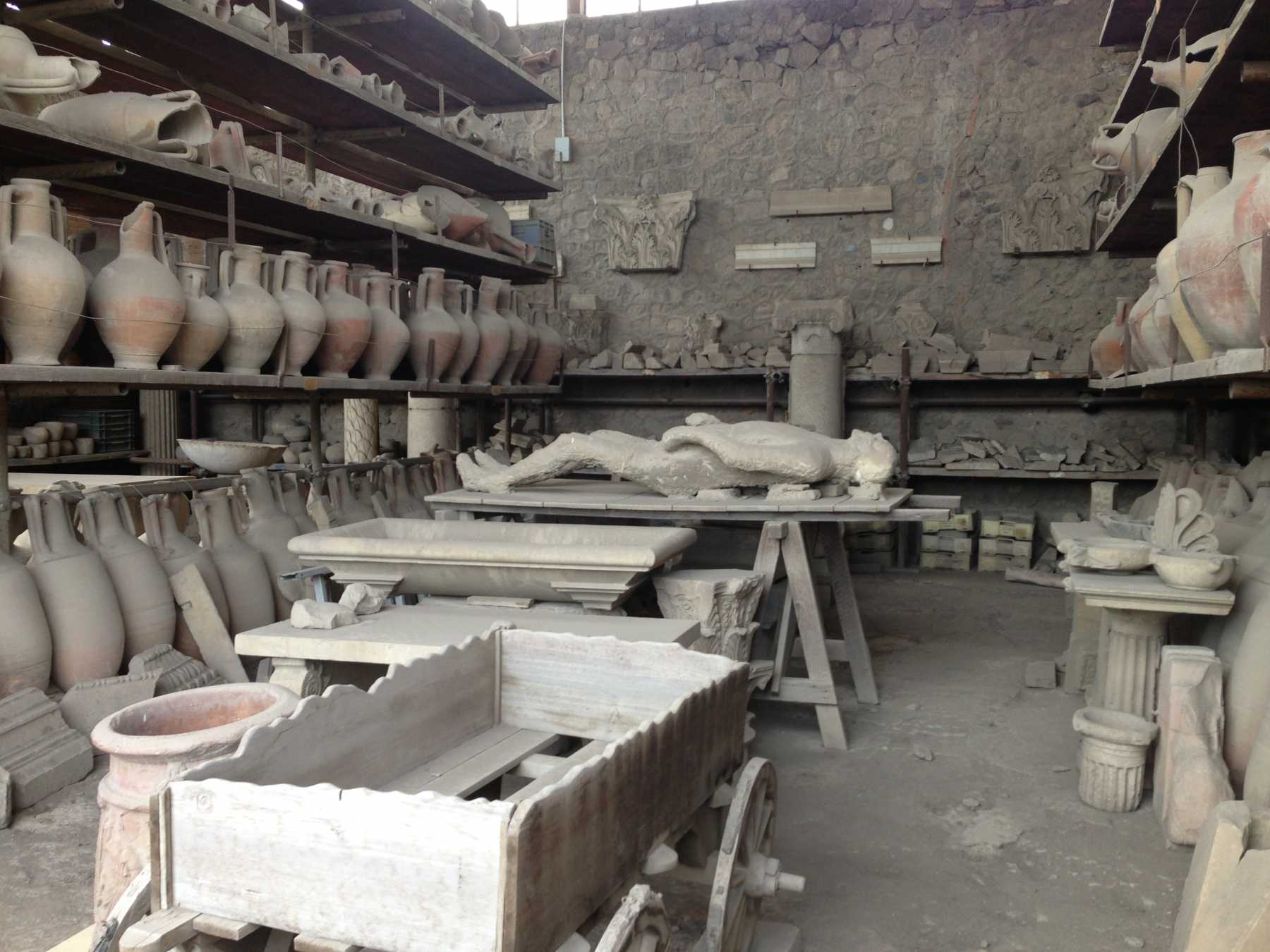 While excavations at Pompeii began in the 18th century, today only two thirds of the city’s 165 acres have been excavated. Like many bureaucratic entanglements in Italy, excavation projects at Pompeii have been marked by mismanagement, neglect, and corruption over the past few decades. The situation was so bad that the site was at risk of losing funding from the EU as well as itsdesignation as a UNESCO World Heritage Site. Fortunately, recent progress has been made and Pompeii is now on schedule to meet an EU deadline to spend EU 105 million for restoration and maintenance work, with 3 projects completed and another 13 underway.

New discoveries about what happened on the day of the eruption are being revealed as excavators continue to unearth human remains. A procedure is being utilized in which plaster of Paris is poured into the empty spaces between the compact ash, revealing the final poses and even facial expression of the residents of Pompeii on their final day on earth.

Now is the time to cross Pompeii off your bucket list, or revisit and see the newly unveiled treasures! The ancient city is an easy day trip from Naples, the Amalfi Coast, and even Rome. Come see Italy’s cultural and historical treasures first hand…Start planning your customized trip to Italy today!