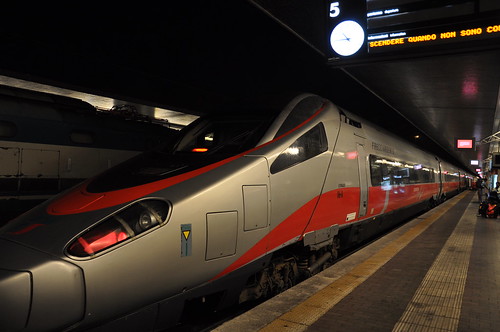 The Freccia trains cut the time it takes to get around Italy in half, getting you around faster than driving, and even flying in most cases.
Tagged in: Eurostar Freccia Intercity italian trains italian travel
in Italian Train Travel Hits: 2076 0 Comments