January 6 and La Befana - A National Holiday in Italy 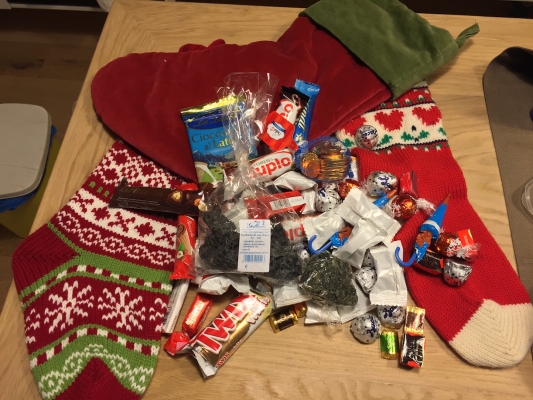 La Befana has been associated with gift giving  at Epiphany since at least the 13th C.   She is represented as an old witch with a broomstick who descends down the chimney to delivery gifts or carbone to the bad children.  All children are known to be bad at some time so they all receive carbone,  which is made of sugar and sold at local pasticcerie.  Some regions substitute onions or garlic in replacement of the coal. 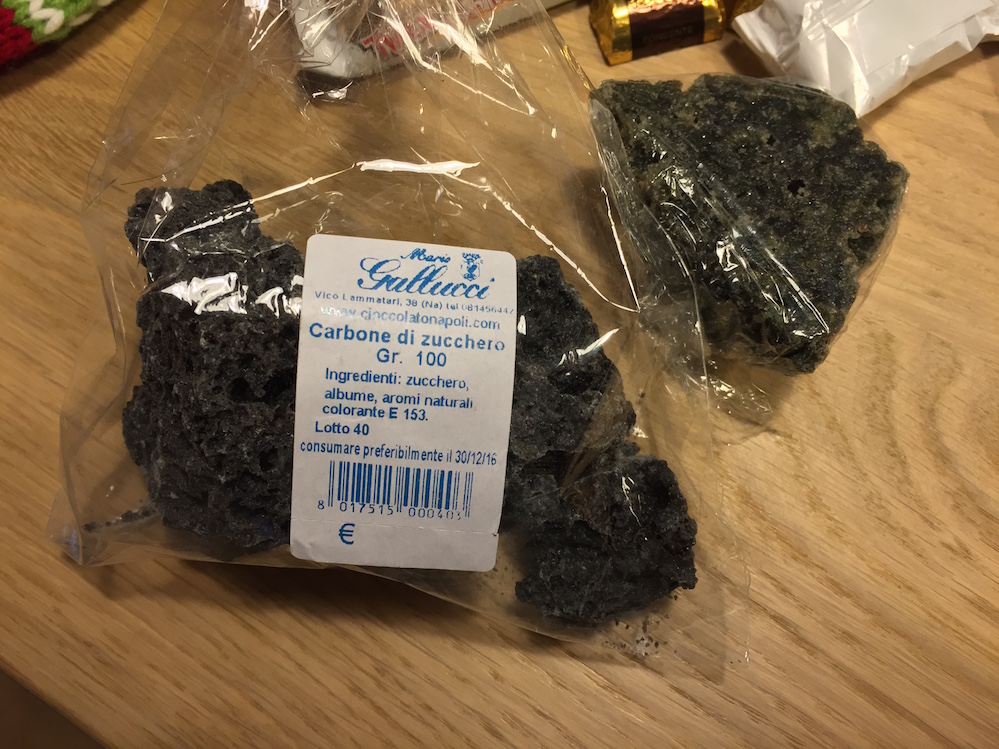 The legend states that on the 12th day of Christmas three wise men stopped to ask  the old hag for directions but she was busy cleaning. Later that night she noticed the bright star in the sky and tried to find them but did not.  She continues her search every year  for the Christ child with broom in hand and distributing gifts to the children along the way.

Children in Italy await the visit of La Befana, write her notes and leave her food. It is not unusual on the 6th of January to see women dressed up as La Befana. All over Italy there are festivals and most shops are closed as it is a national holiday.  In Rome many go to Piazza Navona to see if she reveals herself in a window and most likely  to see the Christmas Market. In Venice there is a procession of boats in the Grand canale with men dressed like her.

When befana visits your home it is a welcomed visit as she not  only leaves gifts but also sweeps away the problems of last year.